At TA Appliances, we’re proud to have a large selection of the best barbecues the industry has to offer. It’s hard to pick a new barbecue, but TA Appliances has BBQ experts that are always ready to help. We asked some of our sales staff to share some of their favourite barbecues to help you choose what’s best for you. 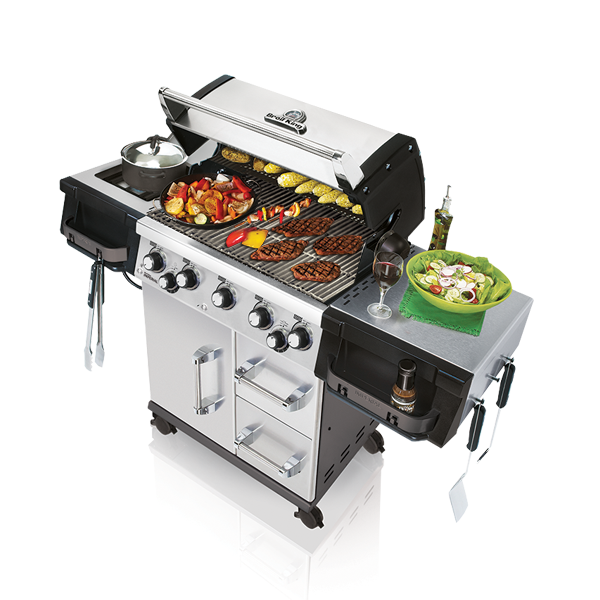 I think the quality of my Broil King Imperial 590 that I love the most is its versatility. With five burners, a side burner, and a rotisserie there is the unlimited potential to replace the kitchen.When grilling, I effortlessly cook multiple dishes without having to run between the barbecue and the kitchen. Cooking steaks for the family, grilling veggies and roasting potatoes with precision heating is the greatest convenience. 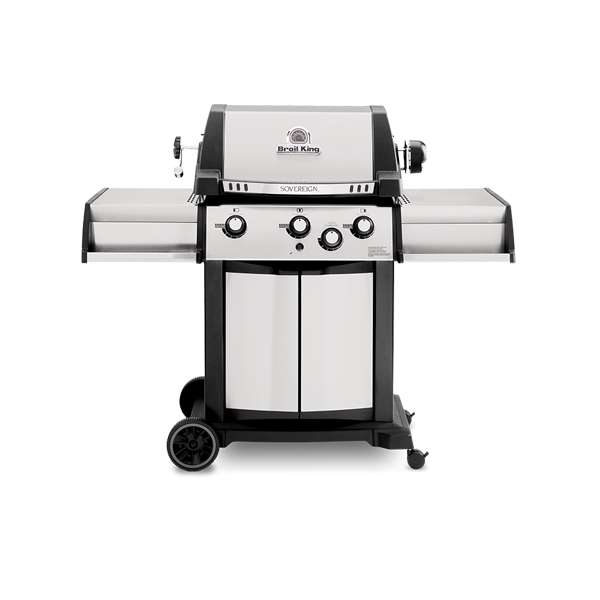 My Broil King Sovereign 70 is a perfect fit for my back deck. With three stainless steel grates, the grill size is perfect to handle any backyard barbecue. The solid cast, Waterloo-built barbecue has served me well for the 6 years I have had it.Knowing that my parts are made locally adds the security for any replacements down the road.

Interested in the Broil King Sovereign 70 or any other BBQs? Call Jay Kressler at TA Appliances in Kitchener: 519-578-0300 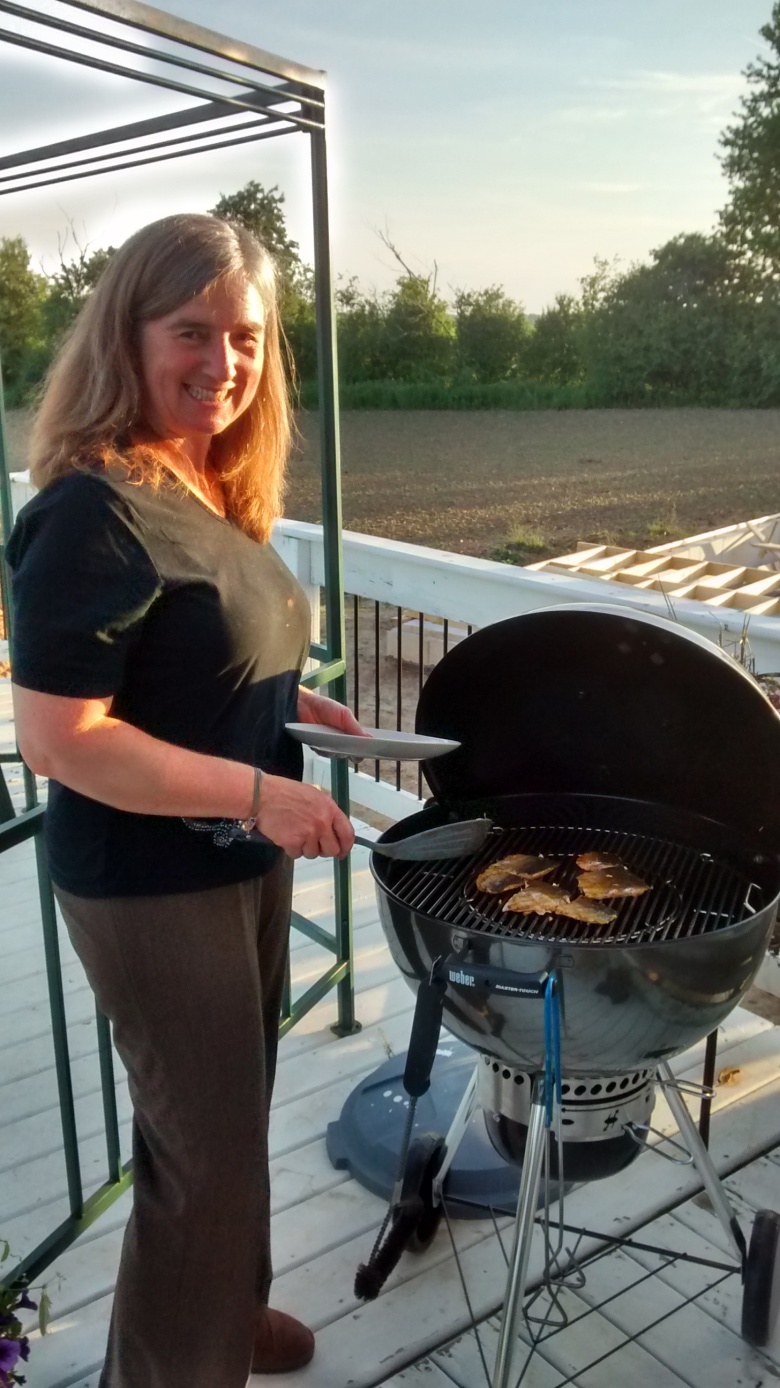 Why Emilie Likes the Weber Kettle

We just got our first Weber kettle and love it. I never had time for charcoal until I discovered how quick it can be. No more lighter fluid, I use the cube under some charcoal in the bottom of the removable charcoal basket that came with my Weber, pick it up and light the bottom cube and put in BBQ and 15 minutes later ready to grill.
This photo is me after work last week. I put my frozen salmon fillets in a sink of cold water to defrost while I got the Weber going and made a salad and then the grill was ready. Salmon fillets defrosted seasoned and brushed with melted butter and put on grill.
Quick and easy with phenomenal smoky sweet flavor. I can only think how much nicer if I’d had fresh fillets.

Interested in the Weber Kettle or any other BBQs? Call Emilie Bailey  at TA Appliances in Kitchener: 519-578-0300